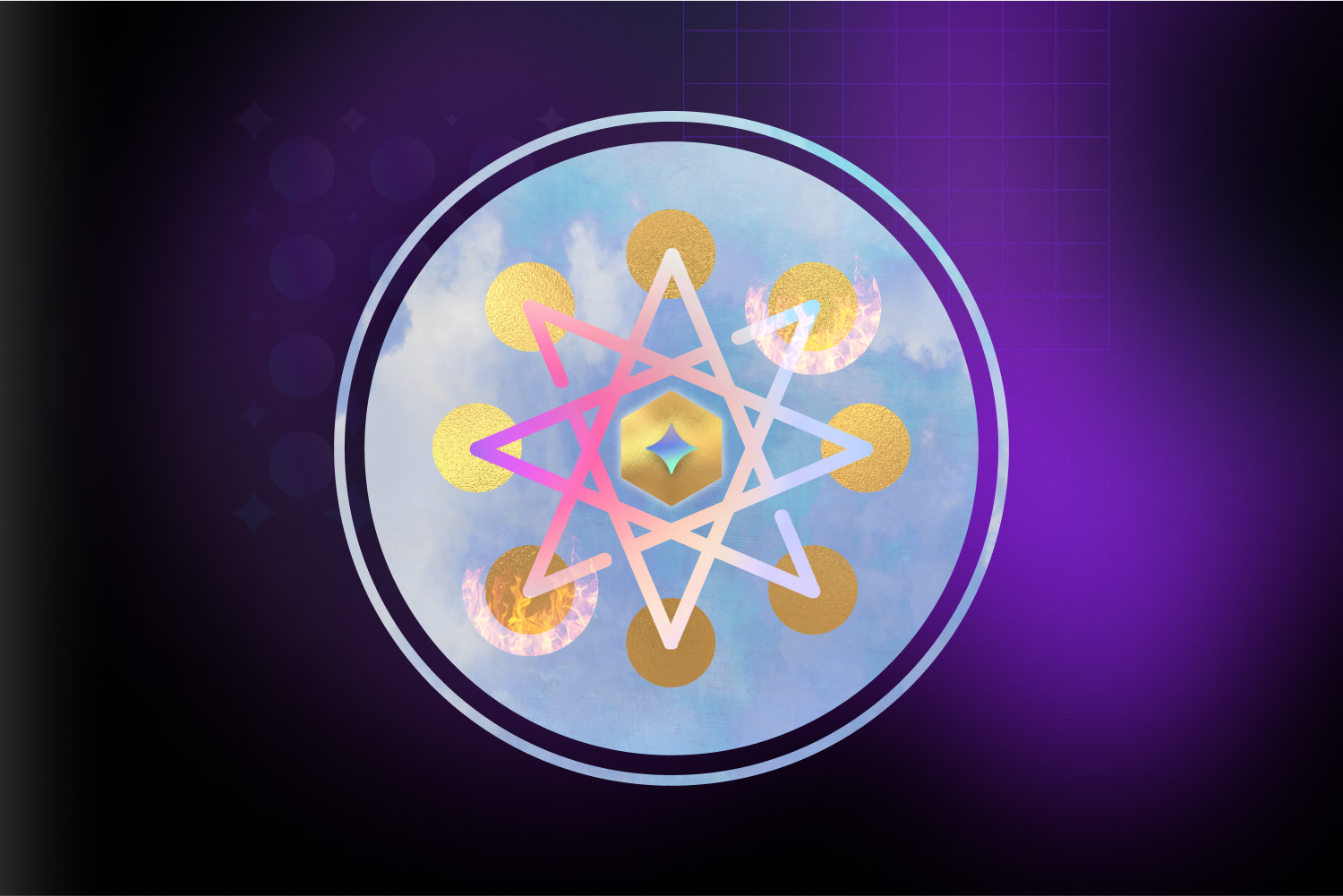 Rumor has it that the traditional LLC structure is on their way out, while DAOs (Decentralized Autonomous Organizations) comfortably kicking off their shoes to settle in. Evolution might be one thing, but a complete ousting of the old way?
‍

Now that’s something. Let’s explore this.

A quick crash course on DAOs

DAOs are dubbed the vending machines of the blockchain. Put simply - you get out what you put in. How? DAOs use smart contracts, blockchain technology and governance tokens to ensure consensus on all organizational aspects - from fund allocation, to everyday governance decisions, to even the ultimate value distribution model. Programmed to do exactly what it is set out to do.
‍

There is no possibility for human intervention - thus less susceptible to corruption, centralization and other human foibles.

So what are the main pain points of modern day businesses, and how can the DAO model rectify or at least alleviate these?

How viable are DAOs as replacements for startups, crowdfunding campaigns or traditional LLCs?

Participation, contribution and investment are rewarded via tokens. Token holders then have the ability to submit proposals, vote and share the gains.
‍

While C-Corporations have vesting schedules for employees, this is a delayed form of ownership and doesn't transfer into any authority or actual ownership into the company. The benefit is purely financial. Tokens allow both financial incentive and increased governance.

DAOs can flaunt transparency by its sheer existence on the blockchain. Financial transactions and smart contract bound rules are recorded on chain.This means no middle-man meddling, as the DAO is guaranteed by a robust smart contract.
‍

This contract codifies organization rules and puts all changes out for the world to see.
‍

There are countless examples of companies who have fallen on the blade of transparency.
‍

With deeper insight into what a company is doing, the operators of that organization are help accountable to their guiding ethics.

DAOs encourage democracy as all members of a DAO can vote for changes to be implemented, instead of, for example, a single party vote.This is due to the community-based governance structure of DAOs, whilst traditional companies’ rely off the board of executives, directors and active investors to make a decision on behalf of all stakeholders.
‍

Or in the case of a LLC, typically the founders.
‍

This distributed model allows more perspectives at the table.

Typically, a company will have 1-3 people to launch the project. This can take months or years to get to a product. DAOs allow hundreds or even thousands of people from across the globe put in a smaller amount of work, but can get done what would have taken that LLC years in weeks.
‍

The ability to source work and ownership to people around the world is like having 100 part-time owners of the DAO.
‍

Although not completely nascent, the organizational structure of DAOs doesn’t come without its shortcomings.Here are some reasons the argument for a complete DAO takeover may not be realistic for a while, and thus warrant a more nuanced transition to improving the modern day business.

With decentralized and open operations, DAOs are prone to bad actors. Not that LLCs are not, but it's a different consideration.

What is the legal structure of DAOs?

As an emerging organizational structure existing to make real-world changes, DAOs raise some serious questions regarding its surrounding legalities. Specifically, how might DAO activities be regulated fairly? Who takes accountability for legal action within the DAO? The state of Wyoming, as of July 1 2021, sought to demystify the surrounding uncertainty by officially recognizing DAOs as a type of LLC.
‍

While having the legal protection of an LLC is good, due being at the ground floor of DAO infrastructure, there is still legal ambiguity that will have to be sorted out.

Despite its blessings, a flat governance structure, without a clear chain of command, may result in a loss of (or complete absence of) momentum in terms of decision making.
‍

If the power of a DAO lies in its community, what can we make of division? Who is responsible for mediation and/or making the final decision?
‍

Wonderverse is hoping to make DAOs processes as streamlined as possible.

Cheer up Decentralization Maxi’s. DAOs are just getting started.
‍

As long as intentions are pure, morale is high, and we continue to experiment with new building blocks and structures to improve their potential shortcomings, DAOs are well on their way to emerging as the only way to organize communities and businesses.
‍

At Wonderverse, we’re playing our part in the impending world DAOmination by revolutionizing the operational and project management aspects of emerging DAOs.