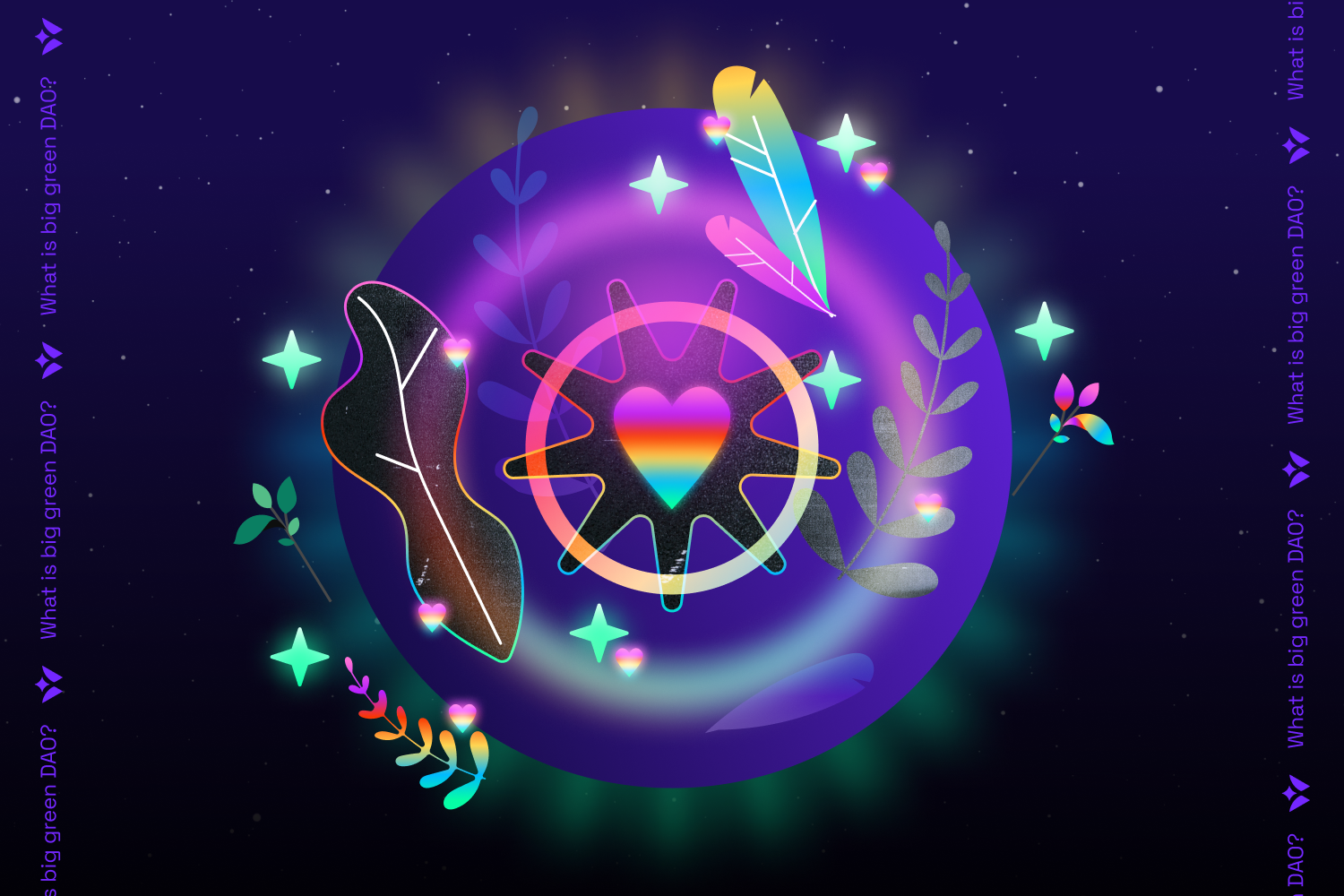 Musk just did something crazy.

Not Elon for once, but Elon’s brother -- Kimbal.

Who is Kimbal Musk?

Kimbal Musk is the owner of “The Kitchen Restaurant” and is also the founder of “The Big Green”. The Big Green is a nonprofit organization that builds outdoor classrooms across the United States.

Kimbal Musk is successful in his own right. He sits on the boards of Tesla, SpaceX, and Chipotle. He is a restruaunteer and the founder of "The Big Green" a 501 c3 nonprofit helping fight food insecurity.

To add to his belt of achievements, Kimbal is making the news with yet another innovative project.

Musk recently announced that he would be launching a “Giving DAO” which he has described as an experiment in “decentralized philanthropy”.

Kimbal has past experience in charity and philanthropy with his successful NGO “The Big Green”. With his new venture, he is attempting to redefine philanthropy moving into the future.

Unfamiliar with what a DAO is? It’s kind of like the one that attempted to purchase the US Constitution.

What is the Big Green DAO?

It also has some interesting contributors like Cathie Wood with Ark Invest.

The Big Green DAO is a 501(c)(3) charitable organization where the executive committee can nix proposals that don't comply with its food-justice goals.

However, DAO members still get the voting power on its grants distribution.

Why launch a giving DAO?

When asked about the nitty gritty details of his exciting, new project in an interview with Coindesk, Musk shared his love for DAOs.

He shares that he loves that DAOs bring people together and decentralize power. He also agrees that DAOs offer a leaner model that avoids huge overhead expenses when it comes to philanthropy.

One amazing function of DAOs is that it allows online communities of people to pool resources together to work toward common goals.

A blockchain code underpins the group and enforces the rules governing the DAO.

Talk about stepping into the future!

As exciting as it all sounds, his vision appreciates the fact that a decentralized organization doesn’t have to spend a fortune on buildings.

Adding that they don’t even need to have an office.

He also shared that this idea came about while he was learning about Web 3. With a desire to put all that he had learned from Web 3 into practice, The Big Green DAO was born.

If you’re unfamiliar, Web 3 is the next iteration of the internet.

Instead of a new big tech companies like Google, Facebook, and Amazon, Web 3 is decentralized and built on public blockchains.

Although, Kimbal’s idea might sound new and fresh, this isn’t the first time Web 3 and the crypto world is trying its hand at philanthropy and charity.

Can DAOs be the future of Nonprofits?

Sometime in October of this year, Médecins Sans Frontières (MSF)—or Doctors Without Borders—received $3.5 million worth of Ethereum from an NFT sale.  The executive director of MSF at the time acknowledged that the “game-changing crypto donation came at a perfect time where the COVID-19 emergency had compounded the already urgent medical needs of people around the world”.‍

But anons aren’t the only ones dabbling in crypto-based philanthropy, just last month a group of hackers did something “game-changing” as well.

What is cryptos role in philanthropy?

The hackers donated the proceeds of ransomware attacks to several ppcharities and NGOs.

They were able to make the donations through The Giving Block—a Bitcoin charity donation service.

The group reportedly did so to “make the world a better place.”

Kimbal, on the other hand, is determined to make the world a much better place through honest means.

Did the crypto community accept the "Big Green DAO"?

Clearly, this type of futuristic thinking is bound to bring about a mix of emotions and different types of responses.

Unlike his brother Elon, who has done, and received his fair share of trolling on twitter - Kimbal was wary of the platform.

Kimbal shared that he expected the internet trolls to flourish when they read his announcement.

To Kimbal’s surprise, a lot of crypto-friendly Twitter accounts applauded his latest venture. He shared that he didn’t receive a single negative response which surprised not only him but his brother, Elon, as well. (sorry Eon).

One Twitter account commented “This sounds exciting! The true power of crypto and the blockchain to disrupt philanthropy is yet to be tapped, so it’s great to see you pioneering in this regard”.

During a round of interviews, Kimbal said that he believes that the crypto community is divided into two categories, the “speculators” and the “religious”.

Kimbal admitted that the “speculators”, whom he was initially wary about in the beginning, nearly turned him away from the industry.

His courage was however reinstated by the other group. According to Kimbal, the “religious” did quite the opposite from the “speculators”.

He described them as “awesome” since “they are total believers that this will decentralize the world, change governance and bring back power to the masses.”

“It’s a beautiful conversation when you’re connected to someone religious about it.” Kimbal concluded.

There’s no doubt that Kimbal is committed to food justice.

Although he has acknowledged that his DAO is an experiment, he wasted no time to state his devotion to the project saying; "If this doesn't work, we'll go back to the drawing board and try it a different way."

With this kind of dedication and the positive feedback his DAO has received so far, this feels like a sneak peak into the future of philanthropy.

Now, the question on our mind is whether Kimbals brother will follow suit…

What do you you think? Will Elon Musk follow in his brother’s footsteps to create a DAO of his own?